Roboman RPG is a simple and fast game where you take on the challenge of being Half-Human and Half-Robot! Set in 2121 AD, this futuristic game has you battling against Gang Members, Zombies, Trolls, Dragons and more! Featuring a unique way of leveling by using Gems of Eternity, this game is definitely something different than most others! So, if you are looking for an easy to learn 3 page game, that gets you into the action right away, then check it out!

In Search of Adventure RPG

In Search of Adventure RPG:

Stop by our publisher page and enjoy huge savings during the Christmas in July sale!

Delve into dark dungeons where mounds of treasure, deadly denizens, and even deadlier traps await, explore ancient, monster-haunted ruins where eldritch energies radiate from the moss-covered stones, or trek through the unexplored wilderness in search of gold, glory and adventure!

In Search of Adventure is a fantasy role-playing game for two or more players.  The game features a simple action system that determines success, and how well you succeed, all with a single dice roll and WITHOUT actions being automatic or impossible – there’s always a chance.  Mechanics also cover saving throws, armor and more.  All without cumbersome lists of modifiers and unnecessarily complex rules.

Gather your friends, your pop and chips, and spend an evening In Search of Adventure.

Man of God is a unique game system that you can play by yourself. NO GM needed! Take on the role of a lonely monk in the Dark Ages. You start out as a simple Friar with the intent of working your way all the way up to Pope! This game uses only d100 and d12 dice and is very easy and fast to play! If you hunger for something to do in your free time, or if you want a very simple game, then this is for you. Combining elements of chance with interesting results, Man of God will take you from a small beginning all the way to the top!

Out with friends for the night.

But suddenly, a siren blares out of nowhere.
And deep down, you all realize your lives are in danger.
Somehow, deep in the bottom of your souls, you all realize something is out there to kill you.
Can you survive the night?

Last January 2015, Matthew Bannock held a game design contest on Google Plus called, “Survive the Night.” This was my submission to that challenge, and thankfully despite being the only submission, he still felt it was a game he would like to play.

The original version of this game can be found here:


This version of the game includes a number of revisions which I have added to make the experience much more fun (and scary) for everyone.

Consider this a TAGsessions early Halloween present. Have fun!

The Ceremony is at Hand

The Ceremony is at Hand:

This book is a collection of stories written by you. Each comes with a set of instructions, a small ritual, that layers onto an activity like a cloth onto a table. Many of the activities are ones you probably already do regularly. Play them as you like.

There are ten games in this collection. They include:

Files include a single-page, spreads, and a version that is formatted for double-sided printing and stapling.

A comedic co-operative one page role playing game for three or more players.

YOU ARE AN ALIEN
You are an alien specializing in Advanced Human Studies. An important secret mission has been assigned to your team by your Grand Alien Superior. Failure is not an option.

Each member of your team is to be teleported inside an individual Human on planet Earth. Once on Earth you will receive your mission orders. It is imperative you blend in with the planet’s inhabitants. Any suspicious activity may mean you encounter nearby hostile humans who wear black suits. They seem to extremely dislike Aliens and will try to capture or kill you.

Your team is given a small teleportation device which can only be used to bring you back to the mother ship once you have fulfilled your mission objectives.

Your entire team is beamed inside the same human host! Your mission objectives have just been received! There are humans looking in your direction! You all internally fight and scrabble to manoeuvre your human host’s body!

“No, you can’t quote me for your game.”
-Steve Jackson, Sandy Petersen and Klaus-Jurgen Wrede

*They may not have actually said any of that.

Memories in the Marking

Memories in the Marking:

Memories in the Making is a game about that last summer that you spend with your friends before everyone goes off to different places, to different schools and jobs. It's about those memories of youth, captured in a sunbeam to be treasured. It's about the good times, the joyous times, the times in that liminal space between childhood and adulthood when the world seemed so free. Memories in the Making captures those moments that so define our nostalgia.

Resist & Remember is an anti-fascist RPG celebrating & commemorating those who stood up to tyranny and often paid the ultimate price. - [currently $71 (3%) of $2,500 goal] 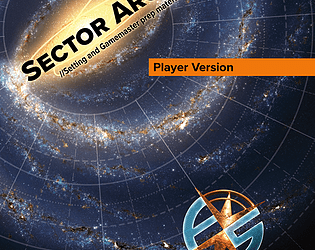 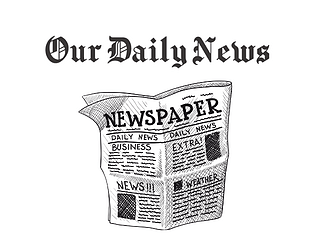 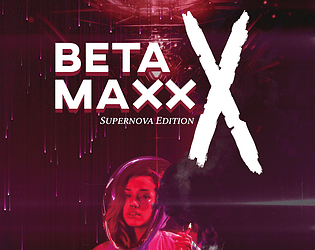 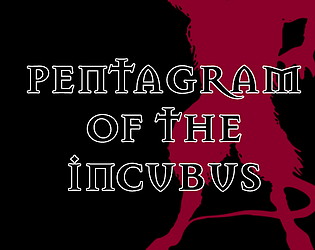 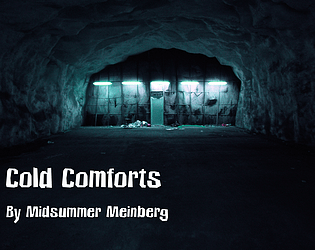 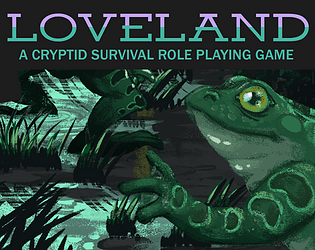 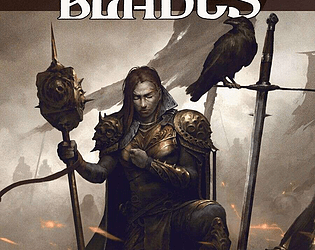 Big Bad Jam Anthology [$20.00]: a collection of analog games created for the #bigbadjam 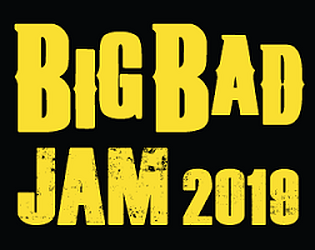 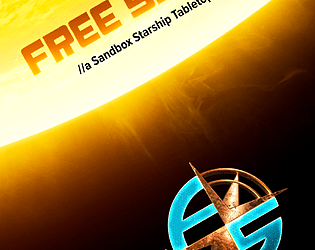 Worst Roommates Alive [Free]: a game of ghostly betrayal for 3-4 players and a GM 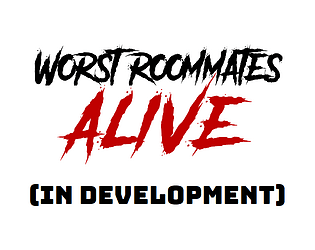 Vampires are Sexy [Free]: There is no more noble journey than falling in love with a person deeply motivated to kill you and your kind… 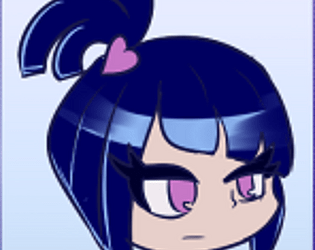 Explorer's Mark [Free]: A solo rpg where you draw and write down every part of your journey 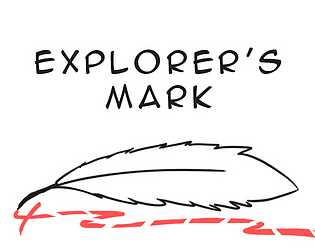 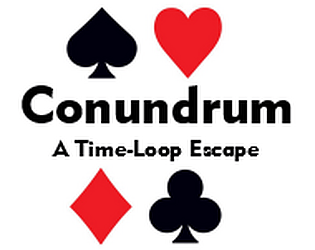 Are You Lost, Traveller? [Free]

Are You Lost, Traveller? [Free] [Windows] [macOS] [Linux] [Android]: A rules-lite rpg about exploring virtual worlds with your friends. 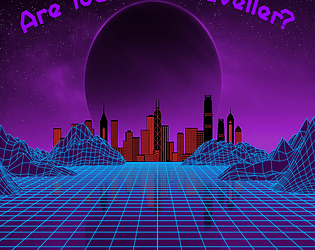 World of Sherwood [Free]: Steal from the rich and give to the poor 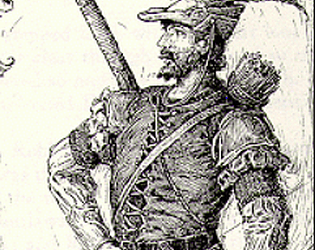 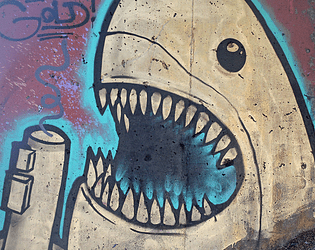 The Cowboy, A Role-Playing Game. [Free]

The Cowboy, A Role-Playing Game. [Free]: A tabletop role-playing game for two players, loosely based on the poem by James Tate. 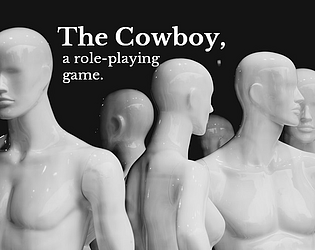 Project Epcot [Free]: Building a better world for all of our valued customers

A Dream in the Woods [Free]

A Dream in the Woods [Free]: A Midsummer Night's Dream-inspired hack of John Harper's Lasers and Feelings 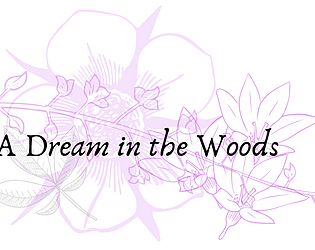 The Veil Fantastic [Free]: A fantasy hack of The Veil by Fraser Simons 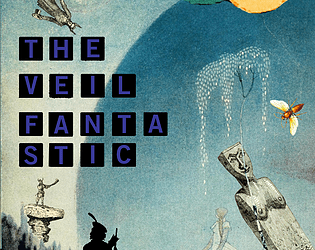 Truth of the Court [Free]

Truth of the Court [Free]: A tabletop game of rumour at the Queen's court 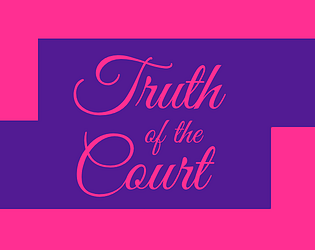 Dream Dungeon [Free]: A one page micro-rpg. The dungeon renovation tv show of your dreams. 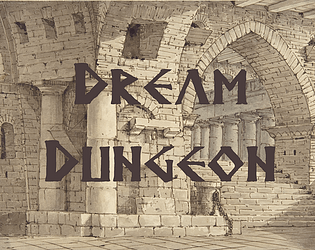 We Meet in the Middle [Free]

We Meet in the Middle [Free]: Two starting on each end of a couch must grow together and meet in the middle 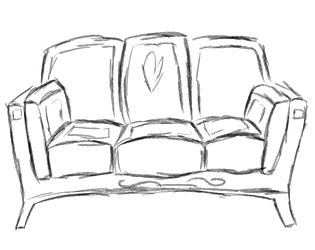 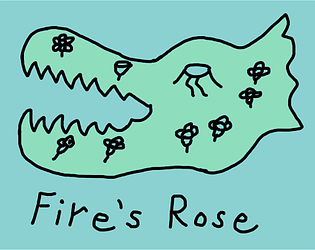 Remember Me [Free]: A two-player TTRPG, about lost memories and retrieving them together. 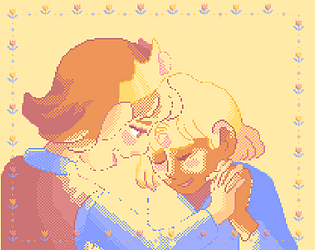 Breaking Down, Breaking Through

Breaking Down, Breaking Through:

Breaking Down, Breaking Through is a game-poem inspired by my real experiences with depression. It is not a light game or a happy game, but it is something that reflects on the reality of despair and depression, when the hours seem darkest.

Breaking Down, Breaking Through is a single player game that must be played at night.

Welcome to the universe. Here's what comes next.

This abridged rule set will allow you to get a taste for the Afterverse game system and be ready to join a game. The Quickstart rules explain:

If you're interested in this game, check out the full sourcebook, also available here. The full sourcebook includes (in addition to more detailed explanations of these rules) space combat, a full history from 2050 through 2140, worlds, cultures, ships, and more.

A tabletop roleplaying game for #BreakKickstarter where you don't get to play the game until the creator is dead. - [currently $37 (37%) of $100 goal] 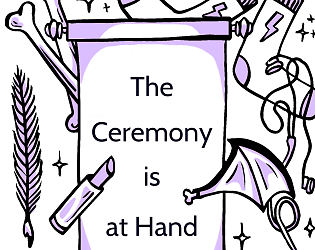 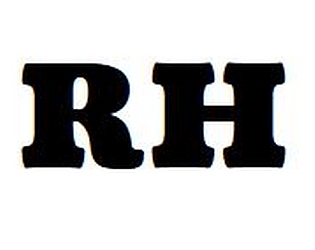 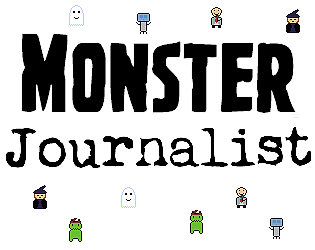 Yellow! A journalistic RPG! [Free]: An investigative tabletop RPG that is simple to play 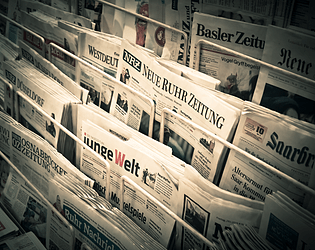 Gorgon Dating [Free]: A game combing all the fun of being Medusa but all the horror of internet dating. 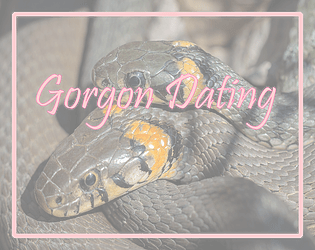