In the World of Progress, the corporation SLA Industries rules all. Employing Operatives to enforce, extend and maintain their power base, SLA controls a multitude of worlds - industrial, franchise and resource - with planet Mort at its core. As Operatives execute the company’s will, new threats emerge through the cracks of the city walls, turning Downtown into a battleground.

The newly arrived Neophron signals a shift in the balance of the universe, as the scholarly species joins the ranks of SLA Industries, sending their brightest to train as Operatives to serve alongside Ebonites, Shaktars, Wraithen and Humans. You, the SLA Operative, are fighting for fame and fortune against a backdrop of a crumbling reality. Operatives feed the always-on televisions with a gaudy media of wall-to-wall death and dismemberment. Operative life is all about climbing the corporate ladder and earning sponsorship deals and notoriety along the way.

Dream Entities claw at the fabric of reality, dredging up nightmares, while elsewhere the Shi’An Blood Cult rises, corrupting the disenfranchised masses of Mort to its cause and unleashing the horrors from White Earth into an unsuspecting world. As SLA Industries battles to reclaim the Cannibal Sectors outside, Operatives are forced to deal with problems within the city walls more so than ever before - and below, the Deep Construct awakens.

Guns kill; so does the truth. 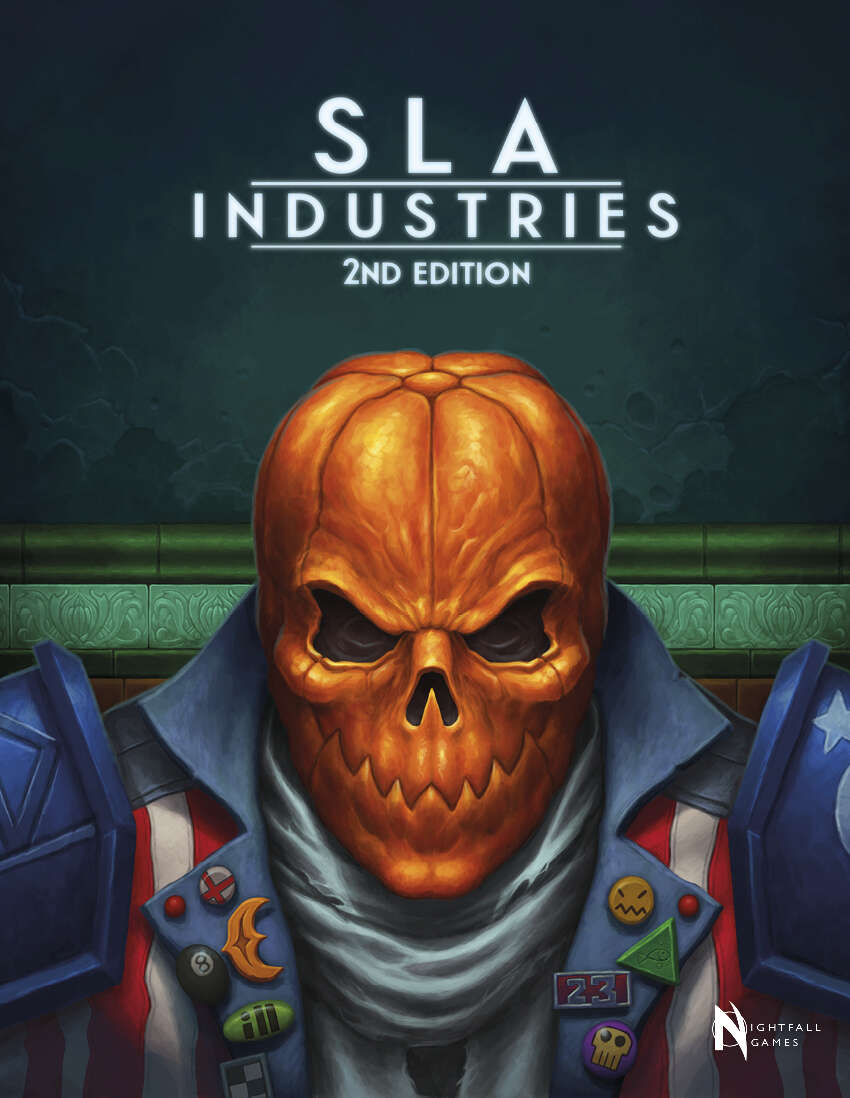