Men of the Far Marches, an RPG [Free]

Men of the Far Marches, an RPG [Free]: by @OfMarches 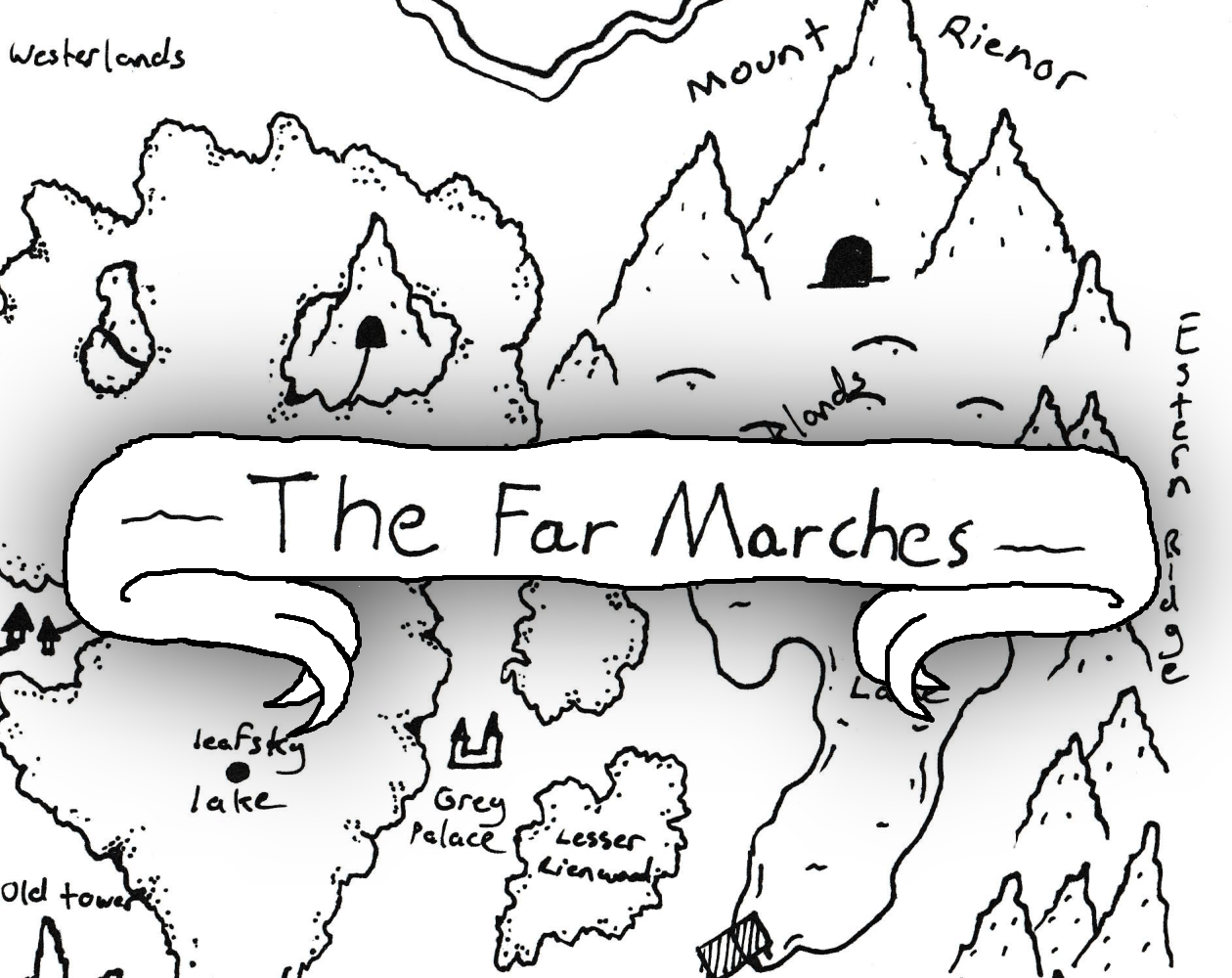 In Men of the Far Marches, adventurers set forth in the mystical, untamed land of the Far Marches seeking ancient magics, terrible monsters, and forgotten riches nestled deep within deadly dungeons.  Opportunity is but an adventure away—but in these lands, survival is never guaranteed. And yet, for those with the brawn, acuity, and skill to succeed, more than simple treasure awaits. In the Far Marches, kingdoms are formed not by the blood of armies or the steel of kings, but by heroes wielding map and compass.

Men of the Far Marches is a table-top roleplaying game suited for between 2 and 8 players along with a game master (GM) who runs the game. MotFM begins with each player creating their own custom character, and they are then expected to navigate a traditional mix of tactical combat, exploration, and roleplaying set in the borderlands between a high medieval society and the chaotic wilds of the Far Marches.

Gameplay is done primarily by performing Checks with a d20. The twelve Classes are spread between four archetypes (Men-at-Arms, Magic-Users, Holy-Men, and Advisors), and each archetype occupies a relative niche both in and out of combat. Combat is  tactical and grid-based, with each character utilizing  their class features, general actions, and tactics to overcome their foes. Outside of combat, characters use Abilities to solve problems and overcome adversities.

Men of the Far Marches is still in development. Origins, Classes, Maneuvers/Spells/Boots are mostly complete, as are the rules for combat, skills, and downtime. A comprehensive guide to GMing, magic items, as well as monsters are still in the works, though examples have been provided. Additionally,  rules are still in their alpha state, and balance is untested. Suggestions are greatly welcome! Current content includes:

Additionally, fillable/printable character sheets are available for download. As classes of the different archetypes contain different features, there are three different versions. A one page Combat Reference is also provided.

All art is created by Joseph Hamm.