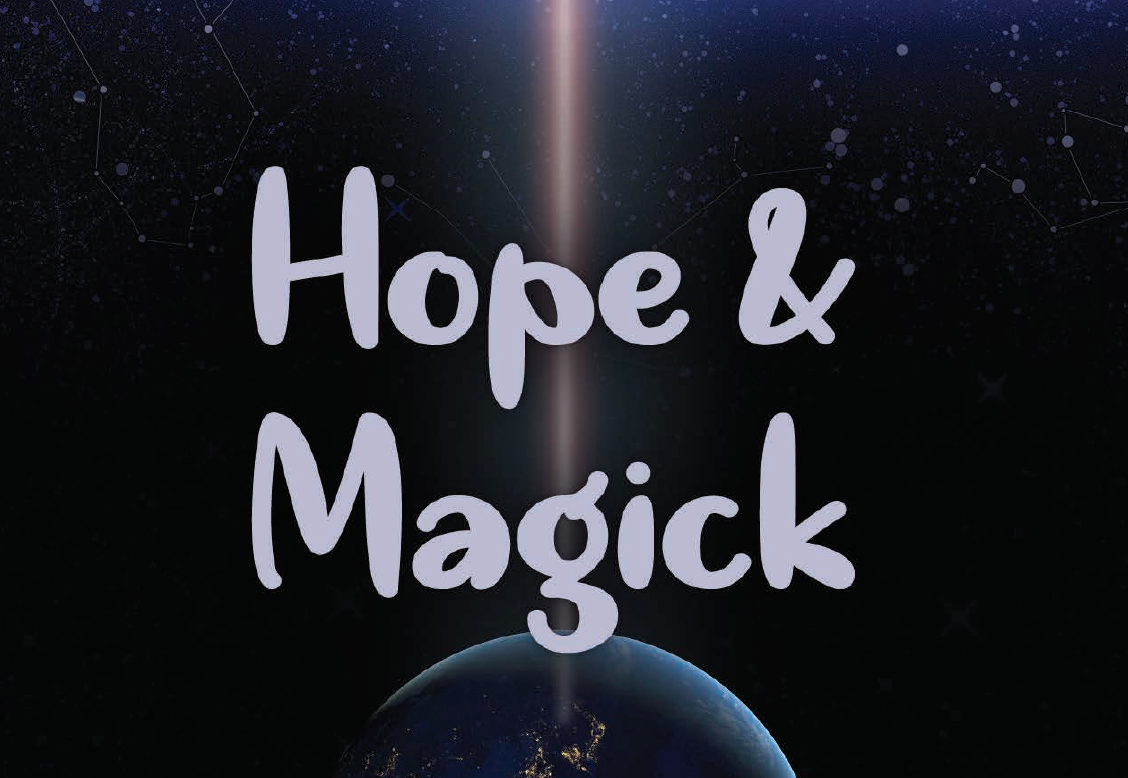 Hope & Magick is a game Forged in the Dark about a group of hopeful youths in a fantastical vision of Hong Kong and Japan. Hong Kong Island is Japan’s longtime ally (along with Taiwan and Korea) and are beset on all sides by a growing number of strange omens and the mounting forces of darkness. There are school bells, cliques, gossiping, dubious moves, food fights, mistakes, and hard lessons.

We play to find out if the group of young students can grow into bunch of powerful magi and excel despite the haunted streets, their foolish pride, and the insatiable call of their own hopes and dreams.

So grab a pencil, turn back the clock, and tell us about your young character..

In this game, you'll find:

I gut some of the FitD rules staples to build something adjacent to Blades, but certainly very different in feel and tone. In this  game, you'll find numerous changes to the core rules to represent this shift in focus:


Number of players: 3-6. Age of players: 10+ Length: 2-6 hours per session. Page Count: 105. The Sheets PDF (pay what you want) is the 30 pages needed to create characters and play. The full text is not essential for play - but is recommended for the best experience. GMs planning to run the game should get the full text. Either way, this includes additional materials (Google Sheets link to ease online play) and community support (via fan Discord & Twitter).
at June 28, 2020