Exo:Dus is a tabletop roleplaying game that takes you to the ravaged world of the 22nd century. In it, you play as operatives of SEED, fighting to restore the planet's damaged biosphere and undo the damage inflicted by weapons of mass destruction, the empire of Capitum and nanotechnology run amok.

To aid you in your fight, you and your fellow operatives wear powerful exo suits that increase your strength, speed and reflexes, and built with powerful weapons of their own.

This is the 0.4 version - while this is fully playable, future versions will include artwork and expanded character customisation options, as well as more NPCs in the bestiary chapter.

Exo:Dus is an expansion for BOLT by Ajey Pandey. You'll need a copy of BOLT's rules to play, which you can purchase here.
In order to download this game you must purchase it at or above the minimum price of $3 USD. You will get access to the following files:
Support this game at or above a special price point to receive something exclusive.


For those who are experiencing poverty or marginalised access to the games community, select this to claim a free copy of Exo:Dus that was purchased by another.
Purchase at or above the recommended price to make a copy of Exo:Dus available to someone else in need.

You will also get a copy of the game. 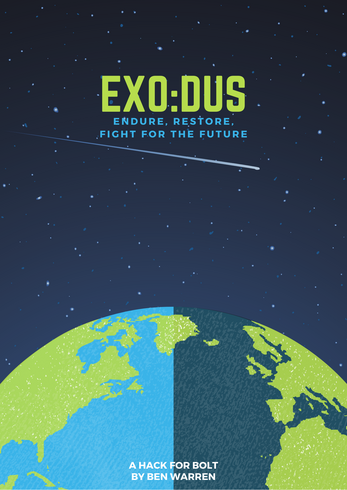 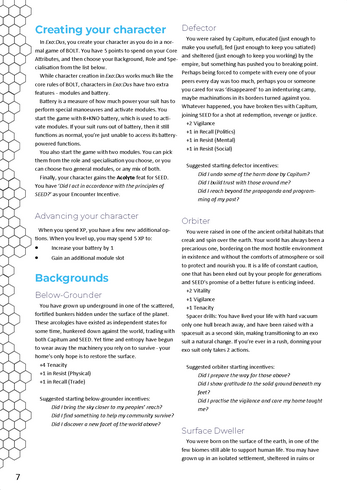 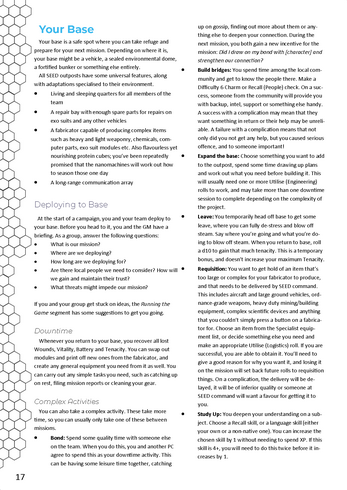 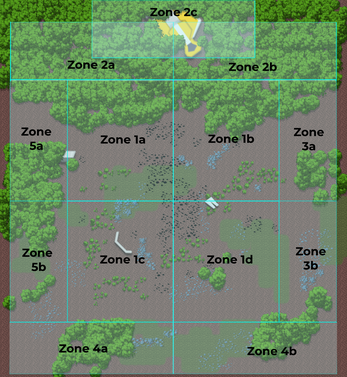