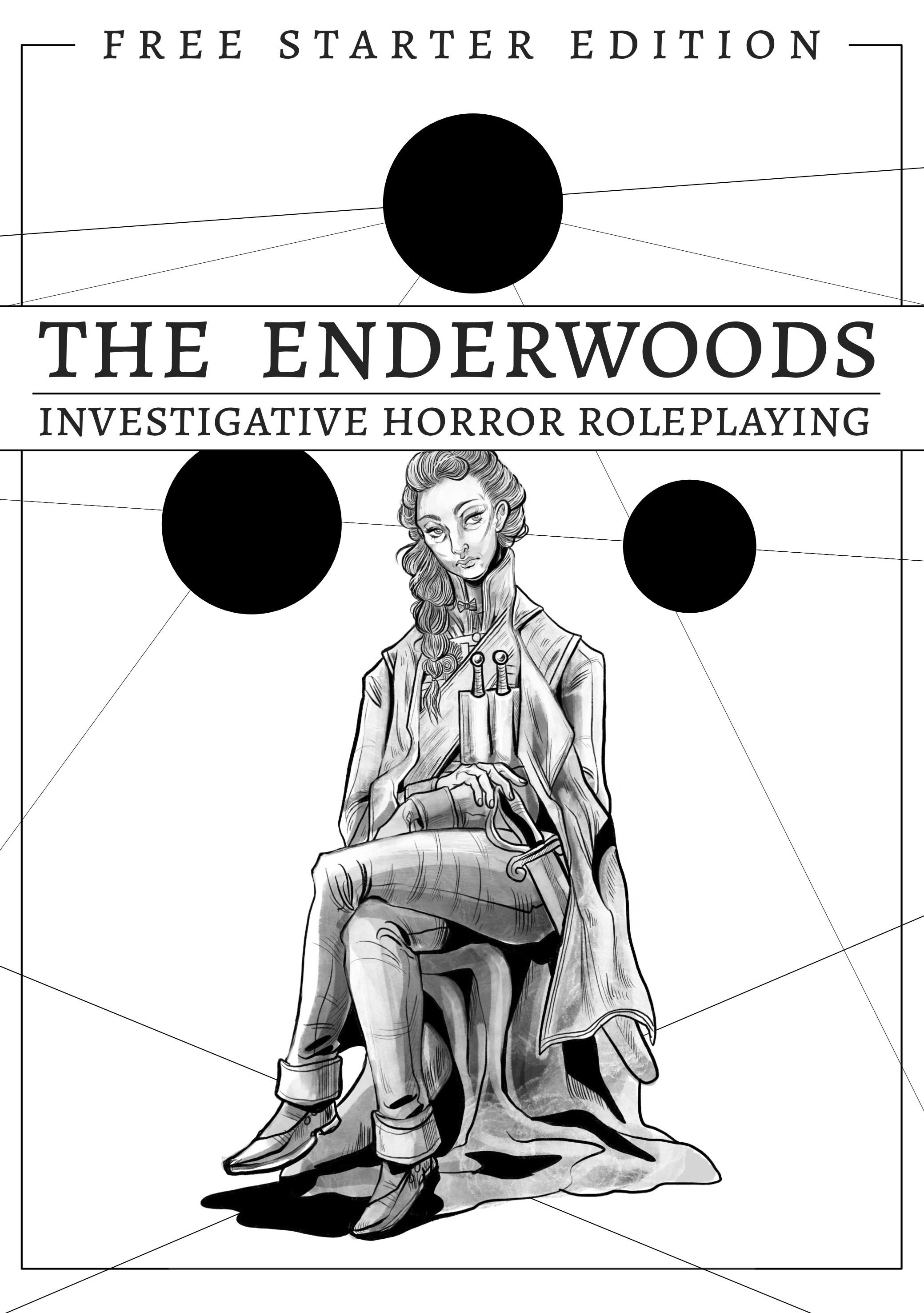 The Enderwoods is a game of investigative horror set in the 1900s of a Balkan peninsula quite similar to our own, yet dreadfully distinct. It is a world of wonder, where uncertainty and intent guide powerful and unpredictable magic; a world in which Gods walk the land and monsters appear at every step. 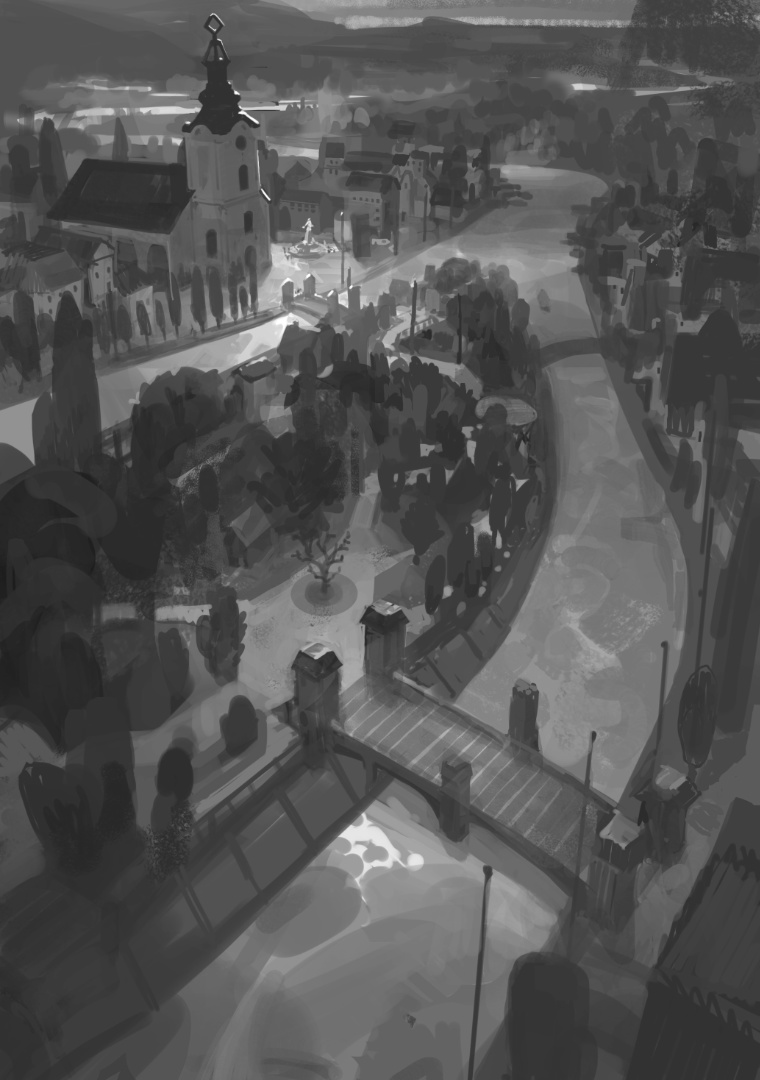 The Enderwoods happens at the Crossroads of the World. It is dark, magical, and uncertain. It is a place where humanity and its allies fight the void and the oblivion forever. The year is 1908. The Balkan peninsula. Defined by the howl of the four principal winds, these lands are keepers of wealth for ones who cross them north to south, a prophecy of the future for those going south to north. Turning to the sun at 2pm and following its path leads you into the domain of death and protection eternal. Looking where it meets the horizon when setting will teach you the smell of mulberry groves and salt. The devils of at least three hells dine on this land every night, mingling with angels of at least three heavens. They share their food with each other while spell-bound demons learn Romani music from the travelers, and play it to make hearts falter and still the winds. Whoever remembers the symmetries of their faces, imprints upon themselves the yearning for life and the fear of the void.

The world remembers and forgets the Balkans as it needs to. It is a place wherein one can hide their greatest treasure, and find the worst surprise. Oftentimes, these two are of one and the same cloth. The ancient wardens of this land, the rivers of Danube, Sava, Vardar, Drina and Temes, define it by compacts so ancient that humanity could twice be reborn before it even sees the first of the symbols of power that make it. Empires come here to find their fates and all that do fall inevitably. There is no one god that likes to call this their own domain; the earth is so thickly covered in their pacts that holy places all lay barren. 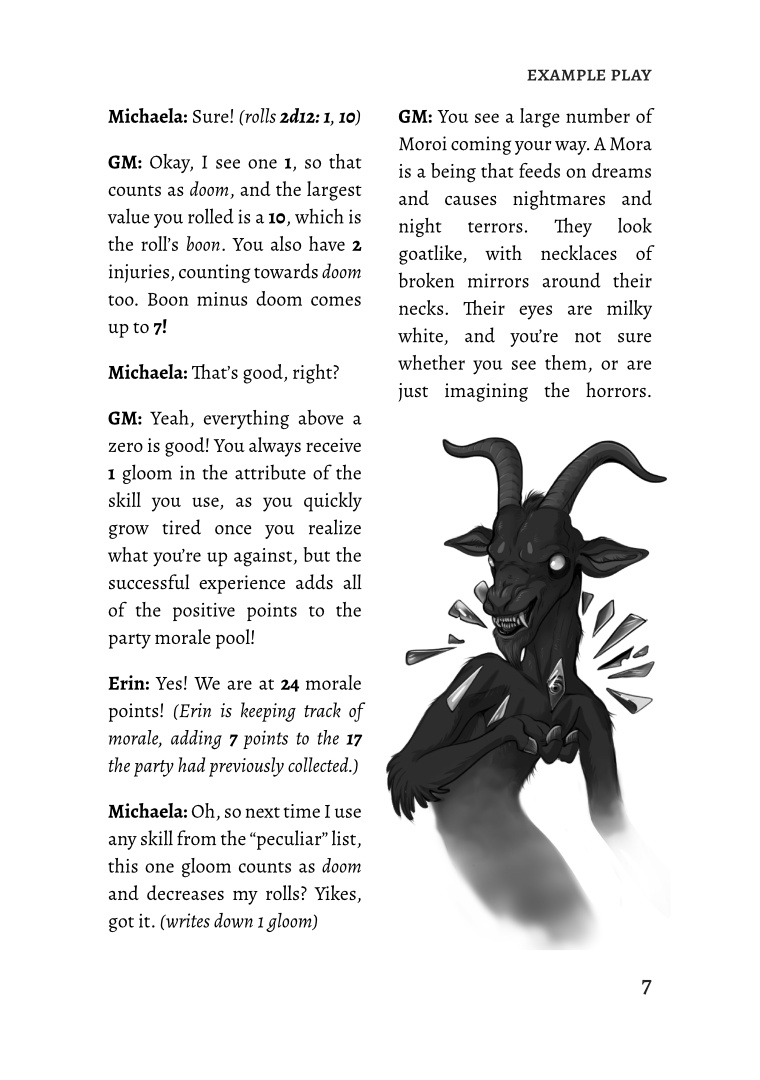 You're looking at the FREE PDF Starter for the Enderwoods. This is a package that contains the following:

We're currently working on a Print-on-Demand version that will contain: 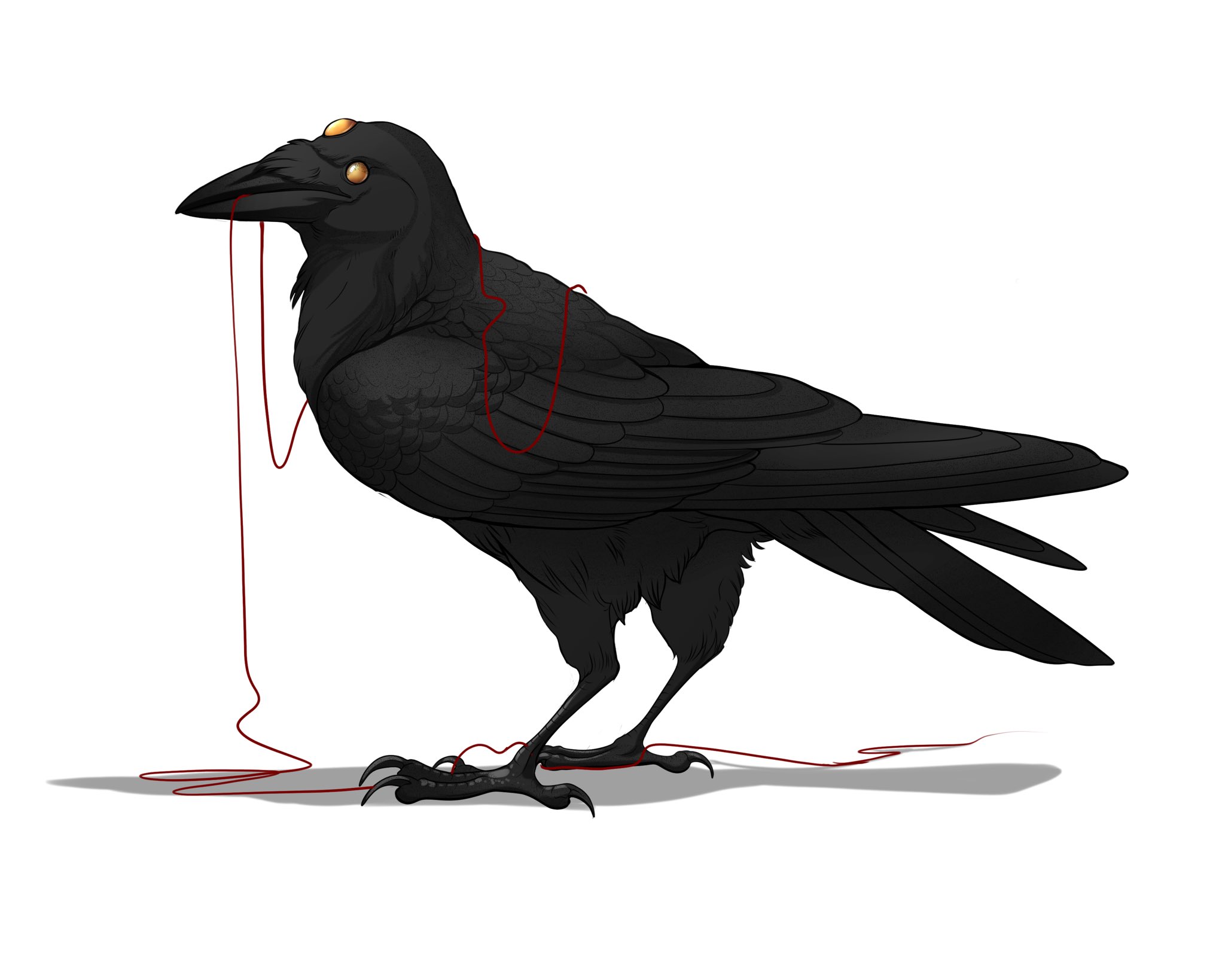 The Print-on-Demand version will arrive to DriveThruRPG around the end of March 2020.
at February 10, 2020