In Boxes, by the Doorway [Free]

In Boxes, by the Doorway [Free]: 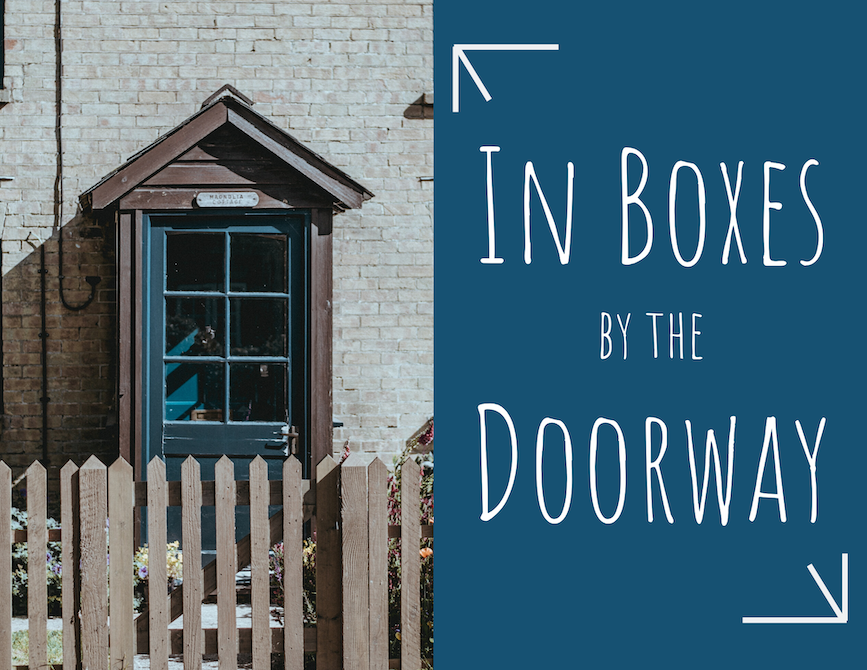 I’ve been thinking about Grandpa’s studio a lot lately. All those paintbrushes he made in empty coffee cans - foam and pipe cleaners and unfinished watercolors taped to the wall. It was so still down there. Like the way a forest is, right after the sunset.

I wonder where all that stuff is now.

In Boxes, by the Doorway is a storytelling game about a family leaving their home. Players take on the role of family members to draw their home, fill it with objects, and give those things a history. Eventually, the family will have to grapple with what it means to say goodbye.

If you end up playing it let me know!

Photo of the bookshelf by Robyn Budlender - @robzy_m on Unsplash.com

Other interior photos by my Dad, Ron King

This game is a hack of The Quiet Year by Avery Alder. The majority of the game rules come from it.

This game draws inspiration from many sources, including personal ones, but two of the main works of art that served as inspiration are:

Rooms of the House by La Dispute

What Remains of Edith Finch by Giant Sparrow
at February 10, 2020